Jesper Dyrehauge’s artworks can be described as minimalist. And yet somewhere along the way, they surrender a strict, controlled expression in favor of playful unpredictability. There is a refreshingly human quality in these works. They do not boast a hidden agenda, but rather an understated modesty, in method and materiality. They are unpretentious and relatable.

Each of Jesper’s paintings is composed of a symphony of sequentially positioned dots, which originate from the repeated stamping of a carrot. The method is unspectacular – even mundane. And yet, it points to a paradox at hand: While the irregular, organic dots suspend these artworks in a permanent state of movement and flux, their Zen-like repetition lends structure to the works, by creating predictable patterns of lines and geometric spaces.

Jesper Dyrehauge was educated at the Åarhus Academy of Fine Arts in Denmark, and is currently practicing in Copenhagen and Berlin. 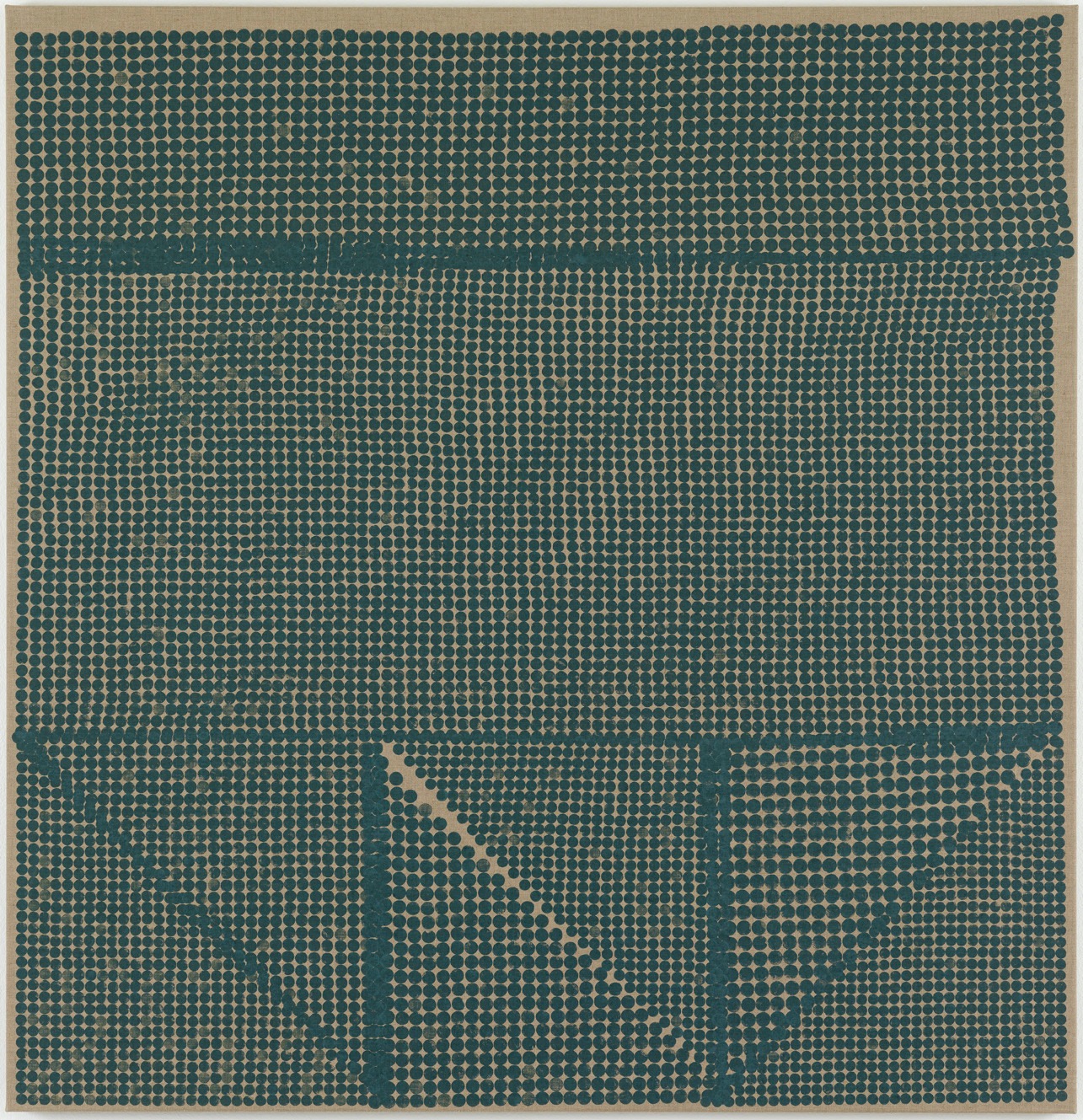 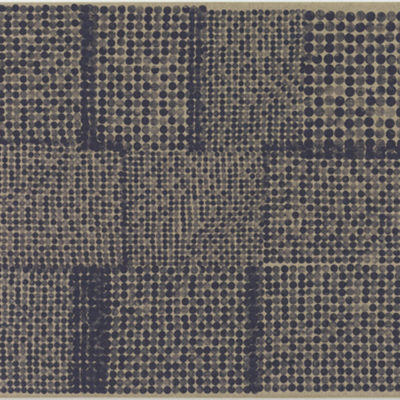 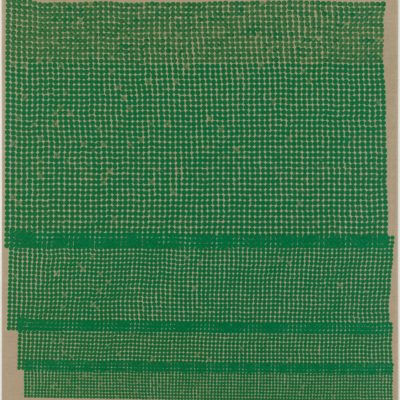 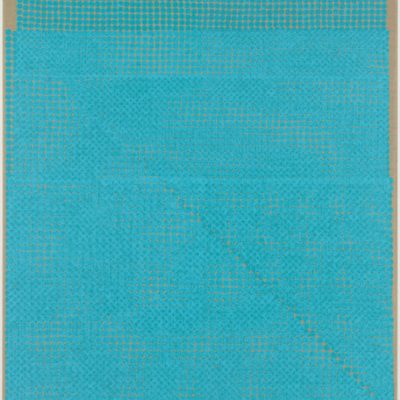 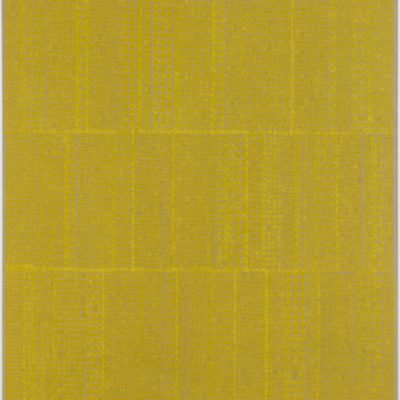 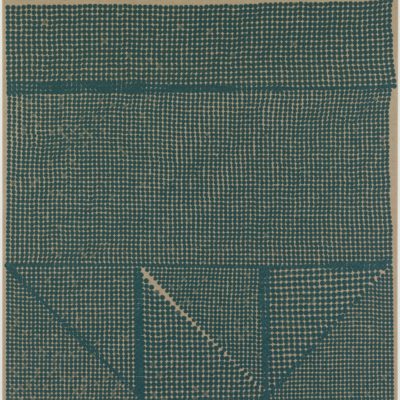 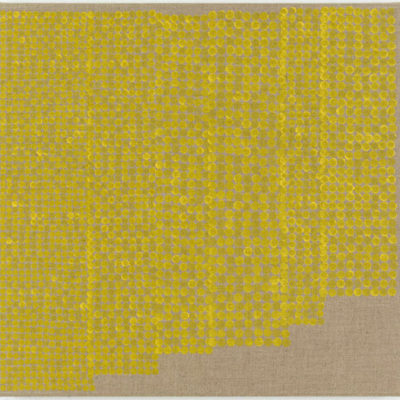 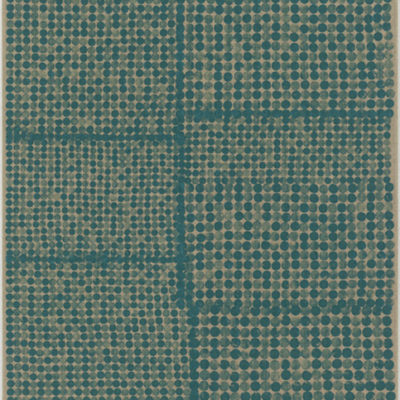 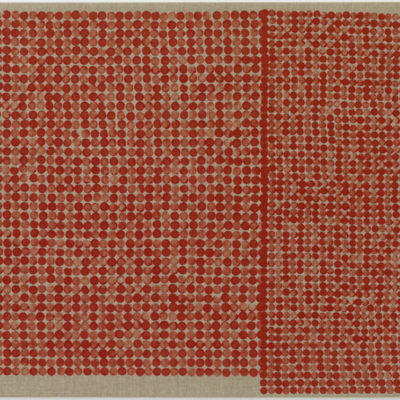 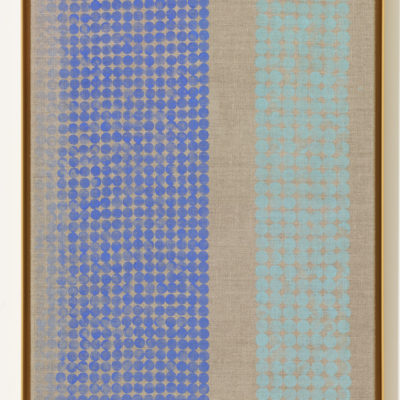 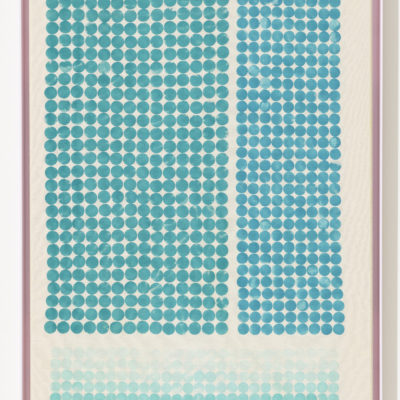 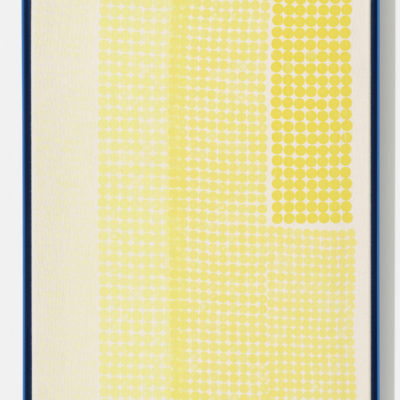 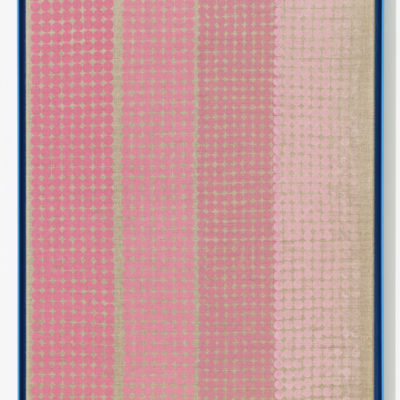 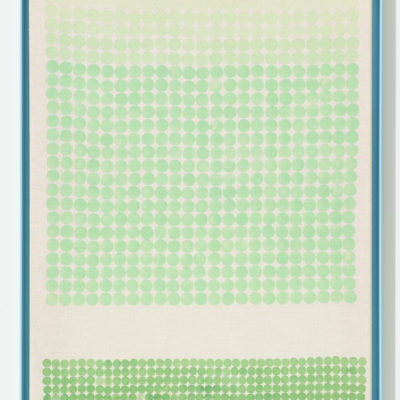 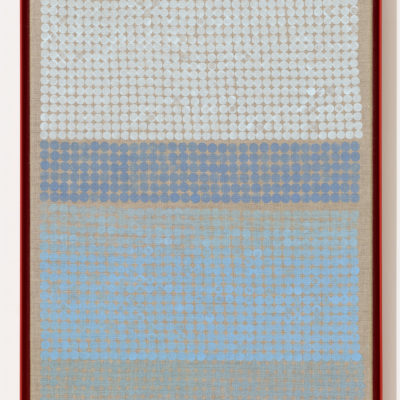 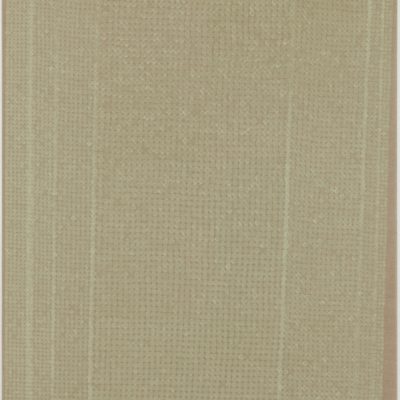 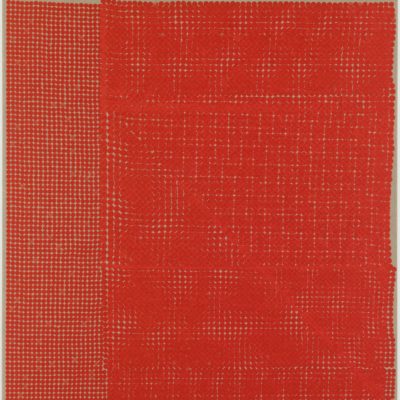 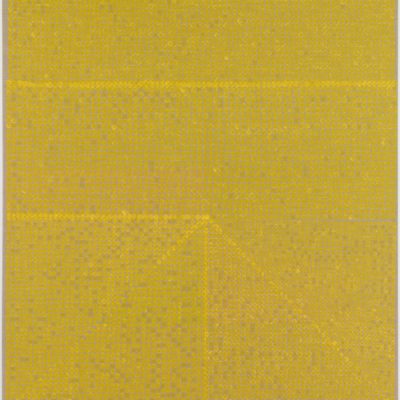