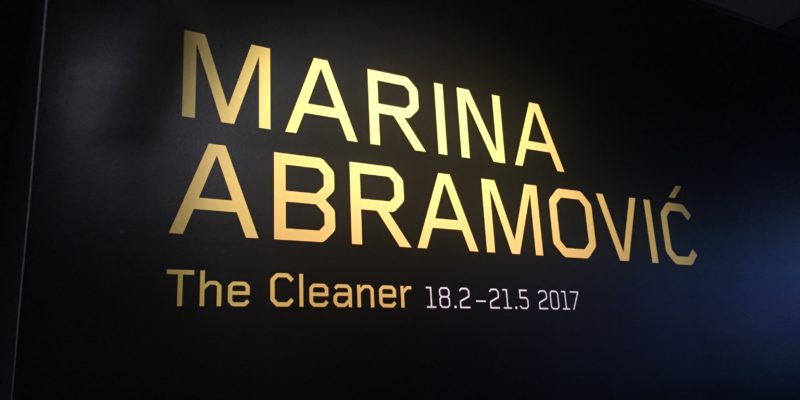 In the context of today’s volatile global political climate, the contemporary art world has, more than ever, a vital role. It’s multitude of varied, reflective surfaces mirror our collective image, revealing a (sometimes unflattering) reminder of how we interact with one another and the world around us. In this way, Art has the power to raise awareness and cultivate empathy by nudging (or in some cases thrusting) us out of our comfort zones. When permitted to flourish, artistic expression can broaden our scope of understanding and evoke empathy, which in turn bridges the social, political, cultural, racial, economic, and gender differences that commonly divide us.

When I sat down at my computer this morning (International Women’s Day), I took a moment to reflect on the female artists who have most impacted me in recent years, inspiring me with aspirational visions, and unwavering commitment to their practice, to a cause, to somehow positively impacting the world through their art. Marina Abramović is one of many names that come to mind.

Abramović has been active since the mid-1970’s, but didn’t become a household name until after her performance The Artist is Present (Moma, 2010). The Moma performance -which invited audience members to (in silence) take a seat across from the artist, and with their presence help to complete the artwork, drew unprecedented audience numbers. The popularity of this performance has since been interpreted as a barometer of the individual’s need to find strength in inner peace – something commonly linked to meditation or spirituality. In a city like New York, the fact that people took the time out of their busy lives to sit down and do nothing was notable and perhaps an indication of Western society’s need for participatory artworks. In the artist’s own words, people are not interested in looking at art, but rather in interacting with it.

In the spirit of International Women’s Day, strong female artist role models and and my own keen interest in the revival of performance art, I spoke with Curator Lena Essling at Stockholm’s Moderna Museet, to discuss the current exhibition and Women in the arts.  Read more about this under “Conversations”.