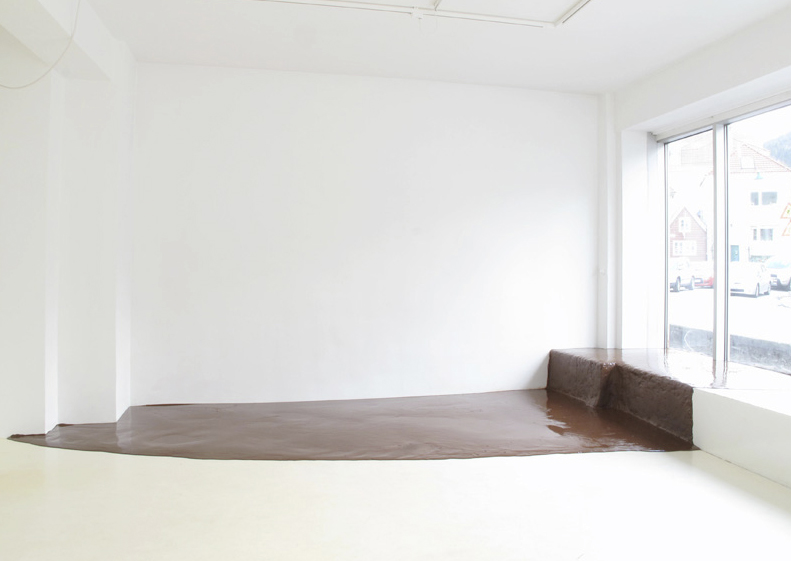 For this installation, the artist filled Galleri Entrée in Bergen with a mass of clay, which was specially created from a mixture that would never solidify. As liquid filled the space, it became increasingly difficult to determine whether the clay was pouring in through the window or out onto the street. Due to the fluid, ever-changing nature of the the liquid mass, the puddle became impossible to avoid and / or survey in its entirety from any one vantage point, raising interesting questions about the audience perspective and what can how our interpretation of a situation can easily be obscured.
Installation
Liquid terracotta clay
Approximately 10 x 10 m 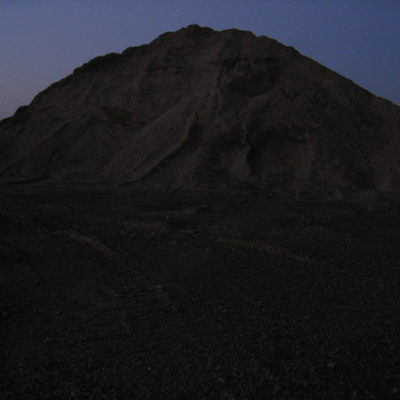 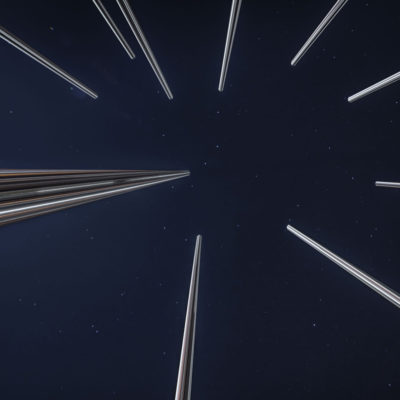 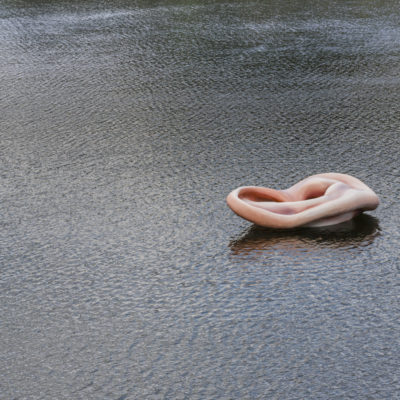 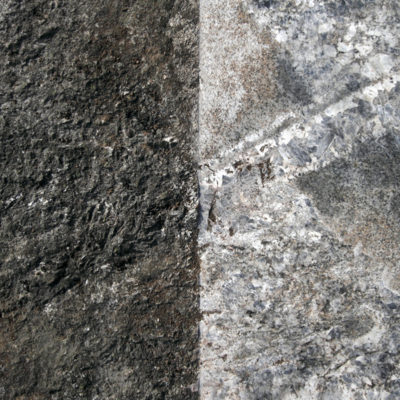 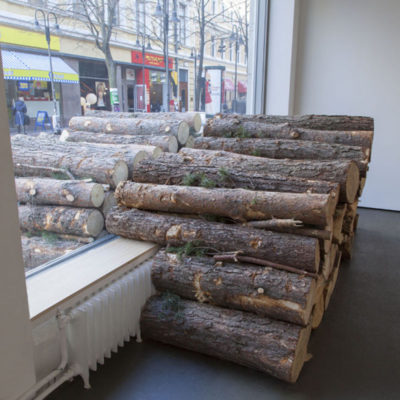